2020 BICSI Board of Directors Election Results

BICSI has completed the 2020 Board of Directors election. In balloting that ended 30 September 2020, BICSI members elected six Board members to serve two-year terms on the BICSI Board of Directors. The results are as follows:

The new Board members will officially be inaugurated in February 2021. 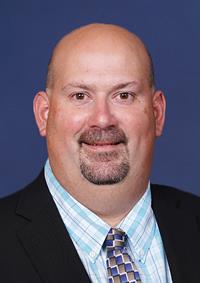 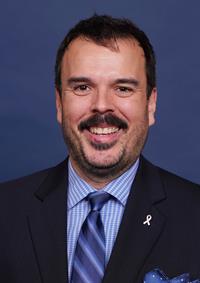 Fernando Neto, RCDD, is passionate about his wife of 15 years, Elizabeth, their two kids (a nine-year-old boy, and a six-year-old girl), and technology in the built environment.

Born in Toronto, Fernando lived in a small village in Portugal between the ages of 6 and 15, at which time he returned to Canada.

After graduating college, Neto worked for a startup. As many startups go, within a couple of years the firm was bankrupt. Soon after, he “fell into” the telecommunications business when he joined Ehvert Engineering as a CAD designer, while having absolutely no knowledge or experience in the telecommunications field. Within a few short years he became a member of BICSI, studied for the RCDD exam, and passed the exam in 2000. 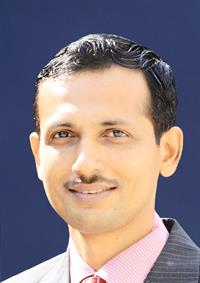 Having graduated in Engineering with a Master’s degree in Consultancy management, Ninad Desai, RCDD, NTS, OSP, TECH, CT, has been instrumental in the proliferation of ICT education and training in his district and the surrounding regions. He has been a BICSI member and credential holder since 2000, and he currently serves as a volunteer and the District Chair of the BICSI India District. He has been with his wife for over 25 years and has two beautiful daughters. Ninad lives in Mumbai, India, but travels all over the world for both work and professional development, primarily for his ICT consulting assignments and BICSI education activities. 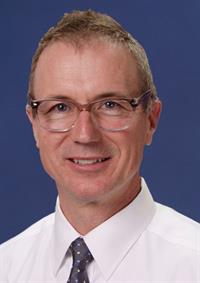 Jim Walters, RCDD, DCDC, RTPM, has spent 30 years in the industry is interested in giving back to the ICT community that has been so rewarding to him.

Jim worked in project management in the power generation industry and with the RBOCs. For him, it was easy to recognize the disparity in standards between the IT in power generation and distribution and what was done in the telecom industry. He began designing networks including operational technology networks for mission critical applications, using what he learned in telecom. Working with RBOCs and later CLECs lead him to BICSI. He studied and became an RCDD in 1999. 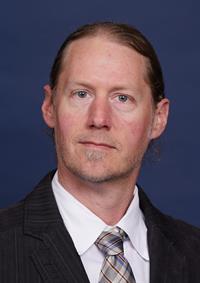 Thomas “Lee” Renfroe, RCDD, ESS, TECH, has been in the telecommunications/low-voltage industry for 20 years. He started his career as a technician for Bellsouth/AT&T in 1998. During Lee’s 10 years there, he held the titles of service technician, digital technician and systems technician. In 2008, he transitioned into the role of a telecommunications instructor for Wiregrass Georgia Technical College where he found a passion for technical instruction. Upon leaving the technical college Lee gained valuable experience as an estimator and project manager for a low-voltage company. In 2015, he established GoFroe in his hometown of Fitzgerald, Georgia. 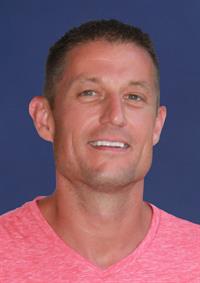 Luke Clawson, RCDD, GROL, MBA, was born in Salt Lake City, Utah, but moved to Las Vegas when he was 11. He grew up in a small town just outside Las Vegas called Boulder City. He graduated high school in 1997 and then started his electrical career with the local union (357) apprenticeship program that same year. He graduated in 2003 as the youngest in his class and continued in the electrical industry in various field positions until he decided to go back to college. He worked full time during the day and attended UNLV at night until he earned a duel undergraduate degree in finance and real estate. Luke then decided to further his management skills and was admitted to the Executive MBA program at UNLV in 2010 and graduated the next year.